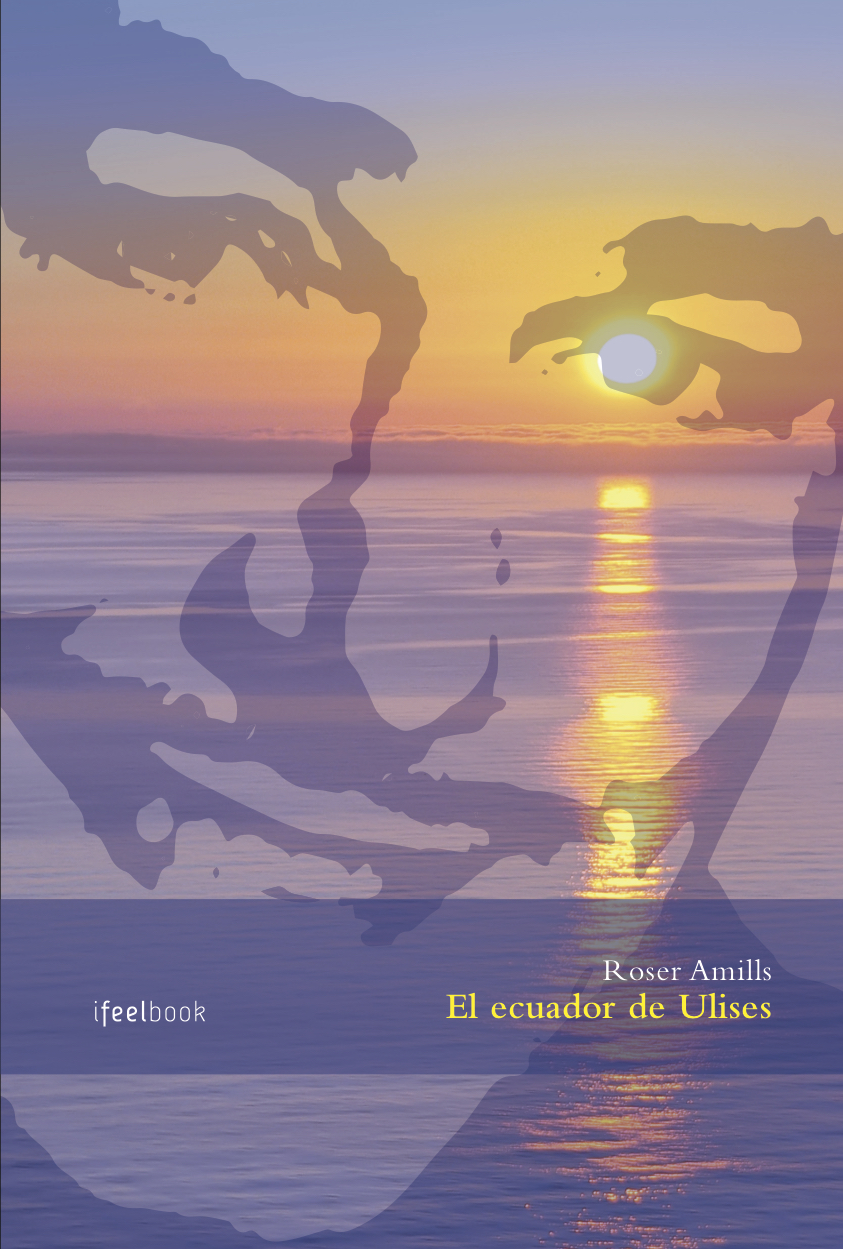 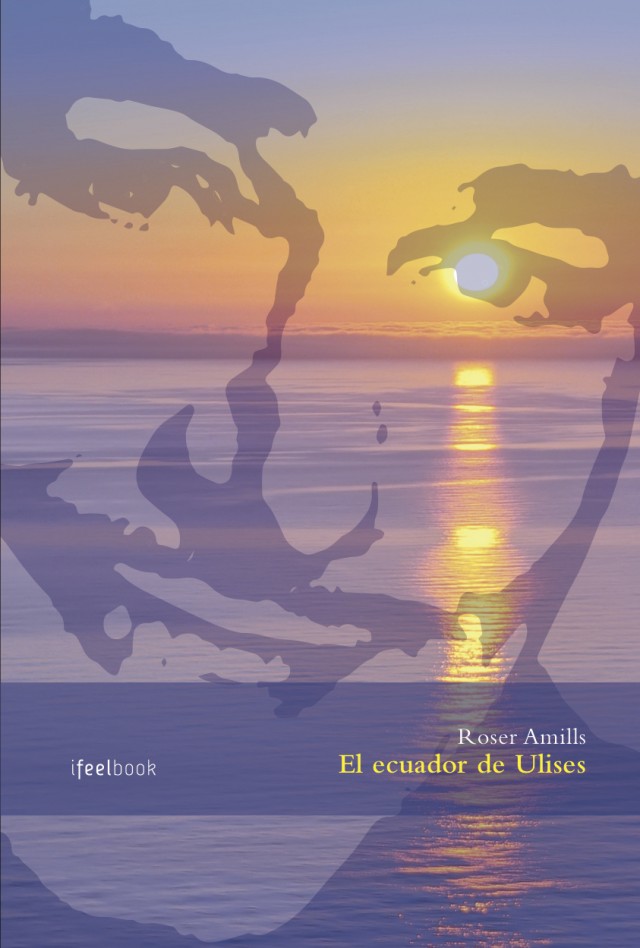 Now many books have their trailer and here we bring you quite interesting shows. “The Ecuador Ulysses’ is the new novel by Roser Amills, and includes aspects never collected in a book about the exciting life of one of the great stars of Hollywood classic Errol Flynn, interpreter unforgettable films as ‘Robin Hood’(‘The Adventures of Robin Hood,’ Michael Curtiz and William Kieghley, 1938), ‘Edge of Darkness’ (‘Edge of Darkness’, Lewis Milestone, 1943) and “Objective Burma” (“Objective, Burma! ‘Raoul Walsh, 1945).

Errol Flynn came to Mallorca in 1950 by chance. He went to Gibraltar to celebrate their honeymoon with Patrice Wymore.

A storm surprised them in the Mediterranean. Marriage makes stops in Mallorca and Real Club Nautico de Palma in his headquarters along nine years.

1) A novel based on real events with an unprecedented argument: little known until now the general public of the Majorcan stage Errol Flynn.

Boundless globetrotters, stay in Mallorca for 10 years, from 1950 to 1959 had not been fictionalized before.

Errol left no one indifferent in Mallorca and there are many aspects of the last stage of his life to know:

a complex trail of scandals, parties, drunkenness and sympathetic extravagances Mallorca still have children and grandchildren of those treated with Flynn and other Hollywood stars on the island.

2) The secrets of Errol Flynn in the first person:
The most exciting is also the least known of Errol Flynn: discover personal details and implications on the development of his career.

Errol Flynn, through a Majorcan confident, sincerely share in this novel failure in Hollywood, your fears and frustrations, relationships, alcoholism, friendships and betrayals, their dreams, their childhood and adolescence revealing readings, hidden family secrets and contradictions.

The author gets to see an Errol Flynn of flesh able to have fun and joke even when you are playing your life plan.

3) The entertainment is assured.

The argument does not decay and no unexpected obstacles, twists of fate, amazing coincidences … that advance the plot fluently.

You go tying ropes as you advance in the novel.

10 years of passion and adventure: Errol Flynn is ruined, is abandoned by his late wife, do not get film work, he lives in Mallorca refugee in debt until they died, in 1959, in still unexplained circumstances.

You know little-known details about the psychology of all of them and their darkest secrets during its passage through Mallorca.

You will be thrilled, the hate or Love.

5) The true setting in Mallorca and in the 50s is one of the strengths of the novel.
The author, Mallorca, has rebuilt this stage from actual testimonies and experiences of his grandfather, Miquel, who opened a theater in Mallorca and treated with Errol Flynn between 1950 and 1959.

You feel you get into scenarios to dive.

You’ll be there: among movie stars and sailors of the 6th US Fleet, under the heavy snowfall that hit Europe in 1956, whooping international politics of the 50s and the slow recovery of the Spanish Civil War, local sophisticated drinks and Mallorca concert halls that turned the island into a paradise that attracted leading figures from the international art scene.

6) There is romance, intrigue and eroticism.
History is full of passion with several amazing love frames.

You will laugh, cry, be angry with you the characters will fight to help them overcome obstacles, you will love …

You feel close to the characters.

7) This novel is also a story of adventure and Mediterranean mysteries:

Was damn boat Errol Flynn? Few sailboats in the world are surrounded by mystery and legend over the Zaca, the last yacht Errol Flynn, and his last home.

Overcoming obstacles will teach us a great lesson of life and show us that, if you want to achieve your dreams, you must fight for them. A novel about the importance of believing in one’s dreams and the loss of innocence until the end.

After these 7 reasons, are you ready to read Ulysses Ecuador?

About the Author
Roser Amills (Algaida, 1974), Mallorca, mother of two boys, lives and works in Barcelona.
Very active in social networks, combines writing and journalism on & offline, coordinates the blog La Vanguardia “Digital Inspiration” and is a regular contributor to Catalunya Radio and worked in Onda Vasca, RNE Radio 4 and The Network, as well as The RTVE television 2 and 25TV and major publishing groups. It also manages to engage in communication and counseling, courses and workshops, recitals and, above all, to write: has test works, autobiography and poetry. This is her second novel.