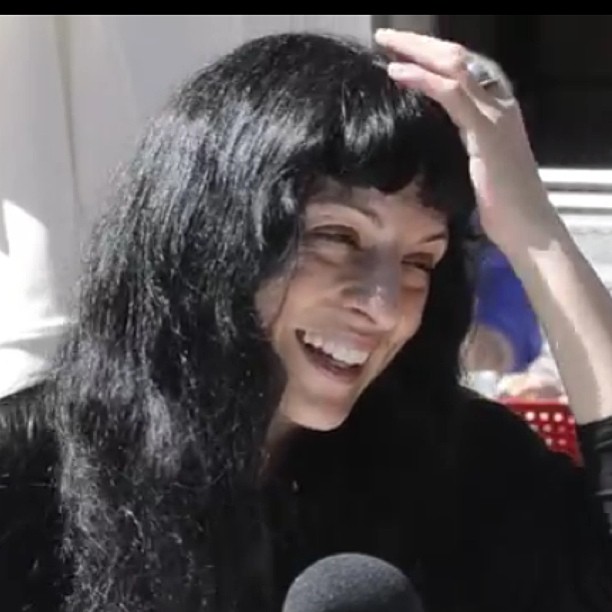 Which memories do our old residents keep from their life in Vila? What has changed and what not? Find out with VilaTV (video only available in Spanish or Catalan).

Roser Amills came from Majorca to a newborn Vila Universitària in August 1992, just after it had accommodated participants of the Barcelona ’92 Paralympic Games.
She tells many stories about how it was to be there at that time: residents formed a community, a family, and took care of each other.
Now that she has a 17 year-old boy herself, she’d much rather see him living in an environment as Vila, as belonging to such students community helps to enter into the dynamics of academic life.

Discover other stories, like “Baby Vila” and the graffitti from the swimming pool, in her interview with Vila TV .