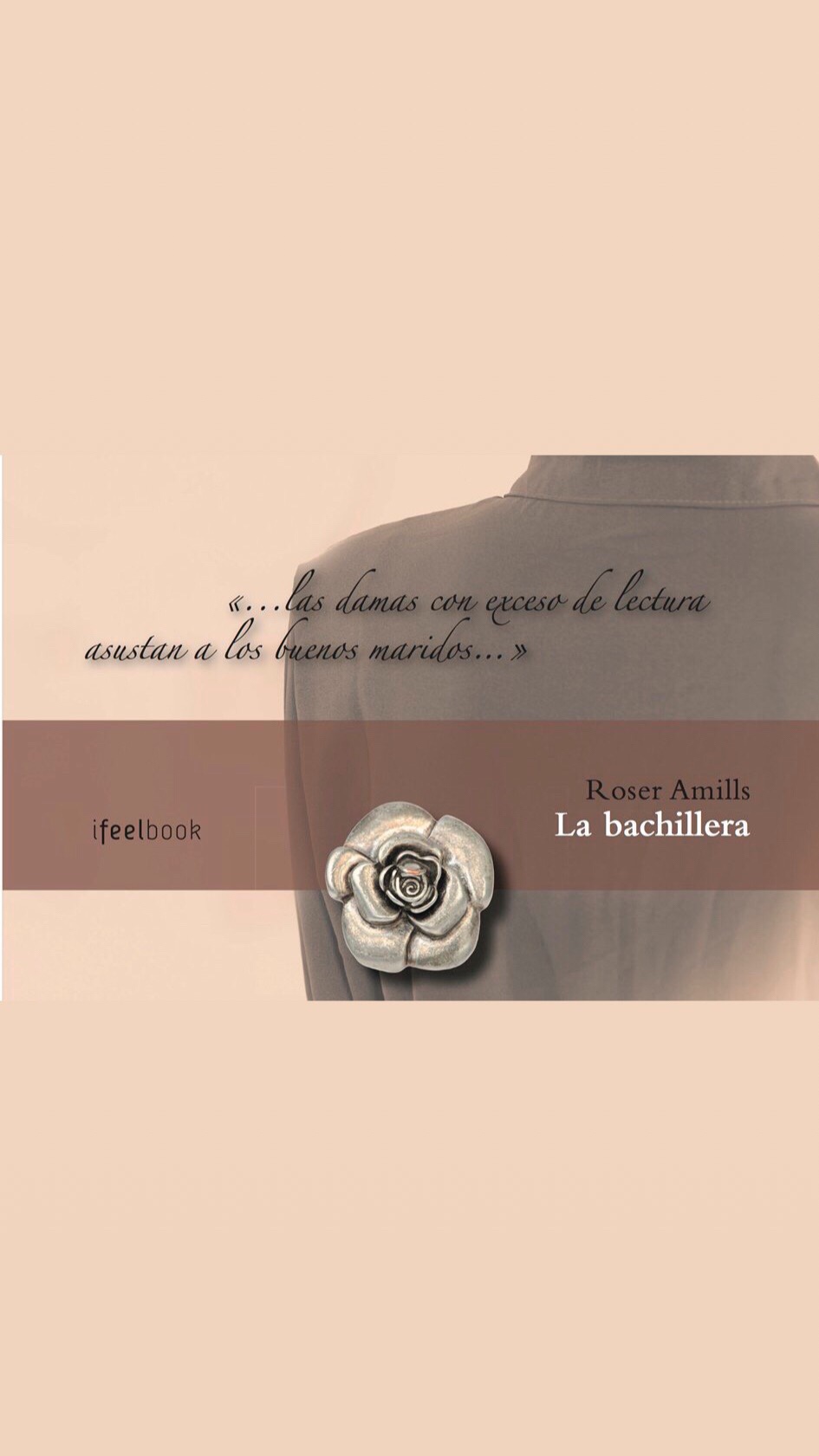 A novel that recovers the lost history of Asja Lacis: an extraordinary woman Walter Benjamin fell in love with. 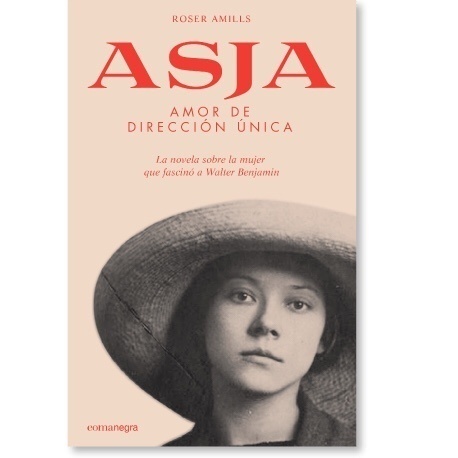 A novel that recovers the lost history of Asja Lacis: an extraordinary woman Walter Benjamin fell in love with.

Asja Lacis was a lot more than the philosopher Walter Benjamin’s lover: she was a high-level thinker, director of a clandestine theater, a convinced Bolshevik, and a survivor of the Russian gulags. Now Roser Amills recovers the lost history of this extraordinary woman, and she brings it close to us in the form of a novel.

There is a short Wikipedia article in English on Asja Lacis, with a reference to a NYRB article on Walter Benjamin’s correspondence.