SOCYBERTY | Unveil Their Most Ardent Desires 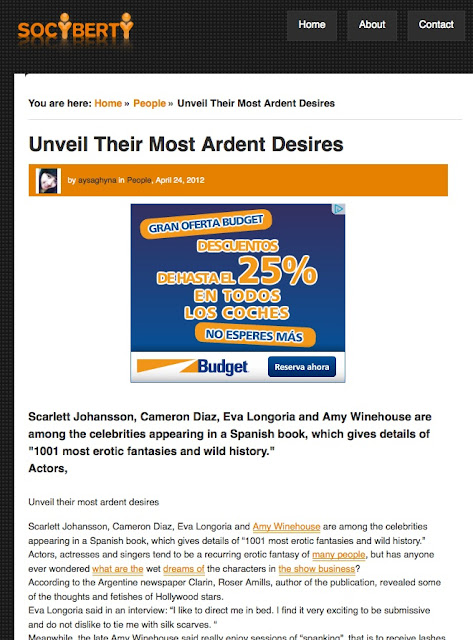